Let's take a ride like we used to (the loathing) 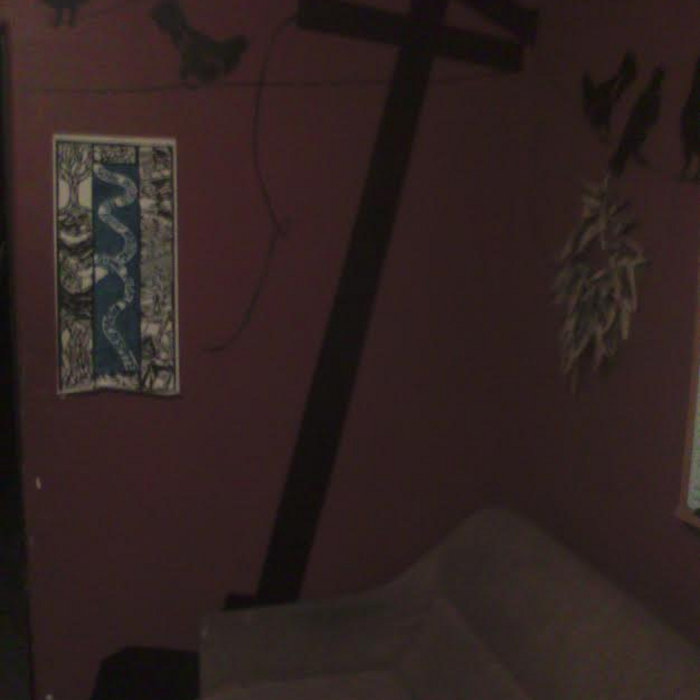 "A definition of nihilism could be the realization that conditions in the social organization are so bad as to make destruction desirable for its own sake, independent of any constructive program or possibility. This exposes one of the greatest idealistic flaws of modern activism: The articulation of the specific world-to-be as a result of your actions does not guarantee that world’s creation." (Aragorn: Nihilism, Anarchy and the 21st Century)

Came to this world a loaded handgun, firing at random. Hit the people who were closest, not the ones who deserved it and some of them still don't talk to me. Can't say I blame them for a second. I'll try to aim more carefully, but it's too late for that, I reckon, but not too late for regret.

I'll walk barefoot and smoke inside any chance I get, but in the mean time: come on, let's go for a ride like we used to. Pistols drawn, screaming "liberty or death," although I think we wanted both somehow--but we'll take the cash instead.

Stack it high, my friend, until it reaches to the sky, and us and god can call it even, and look each other in the eyes like you did to the county prosecutor. Told him that you were the shooter, but they'd never take you alive. Grabbed his pen, and stabbed him in the eye, ran off never to be seen again.

When they strike, hit back harder. If you can't just hit back meaner. Everybody's got a name, and an address, and fragile bones to protect what's beating in their chest. Lash out, and vanish into mist. Gumshoes can take one in the head, same to anyone who's ever seen a cop and didn't bludgeon them to death, same to anyone who's ever had a job and didn't hang their fucking boss off the roof at the post office.

So come on, let's take a ride like we used to. Daggers drawn, screaming "liberty or death," although I think we wanted both somehow. Came in this world a loaded handgun. I'll leave it empty, or not at all.