From here to utopia

from Live the dream by Ramshackle Glory 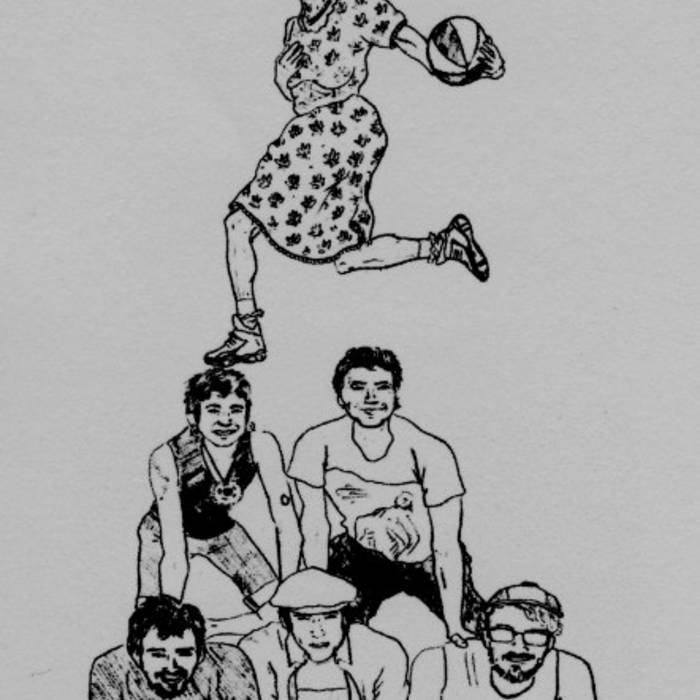 This song is back to the chronological middle of the album narrative. In this song I have not been sober very long, and I am trying to figure out what it means to get sober and stay punk. The first and last parts of the song were written for a song in an old band called Wingnut Dishwashers Union. I was trying to express something in the old song that I wasn't capable of yet, because I was unable to put it into practice myself. I think this is much closer to a "finished" version of that song.

well, i’m afraid that the circles i’ve been drinking myself aren’t big enough for the vowels that i try to fit inside of them. (CIRCLE A! CIRCLE E!) when i was young, i drank too much, and i’d be lying if i said i didn’t feel so goddamn young tonight; maybe too young to ask what’s on my mind. like: if freedom means doing what you want (well), don’t you gotta want something? and won’t you tell me that we want something more than just more beer? and my friends, if that ain’t true, won’t you lie to me tonight? well, i’ve been listening to minor threat records all day, and shit if i do not know every word. i sing along as i tie off. and ian screams he’s “out of step” as i throw the cotton into the spoon, draw up into the syringe. i’ll know just what he means until i hit a vein. but after that i won’t have to bother with knowing who i am, for a while at least. in a moment the whole world is gonna melt around me, and i’ll swear i don’t miss it as a i lie to you tonight. because i’m afraid to look the world in the eye. if nothing’s gonna change, well, then i’d rather die. and i’m too unemployed to organize a union; i’m too intoxicated to tear down a building. i’m too hopeless to look for a solution; i’m afraid that if i found one, i’d be out of excuses for the way i waste away in the gutters that i chose like fashion accessories to go with my dirty clothes. i haven’t bathed in months, but you know it’s not because i’ve been fighting bourgeois morals: i’m just lazy and i’m young. i’ve seen the best minds of my generation dying drunk or high from the rooftops to the parking lots, stomped to death in west philadelphian squats. they’ve got me waiting on a day when we can say “fuck the police!” with a little bit of integrity, when it will mean: “i’ve got your back if you’ve got mine!” give me a scene where i believe in more than bad hair cuts, guilt, and misery. i don’t know where i fit between the vegans and the nihilists. that might be the first thing i’ve said that wasn’t a lie tonight. because there’s gotta be something more than lying in the front yard, naked, screaming at the constellations. i want something more than an apology to say when i look the world in the eye. i’ll tell you, man, my friend william came to me with a message of hope. it went: “fuck you and everything that you think you know. if you don’t step outside the things that you believe they’re gonna kill you.” he said: “no one’s gonna stop you from dying young, and miserable, and right, but if you want something better, you gotta put that shit aside.” i thought about how for thousands of years there have been people who told us that things can’t go on like this: from jesus chris to the diggers, from malthus to zerzan, from karl marx to huey newton, but the shit goes on and on and on and on and on and on and on and on and on and on and on and on and on and on and on and on and on. now, i’m not saying that we can’t change the world, because everybody does at least a little bit of that. but i won’t shit myself: the way i’m living is a temper tantrum and i need something else, need something else, need something else to stay alive. (ohohoh.) and on the night that i play my last show, i’ll be singing so loud that my heart explodes. and i’ll be singing, and i’ll be singing: we are free! oh, but won’t you promise me that we won’t ever forget what the means? i know it’s hard to give a shit sometimes, but promise me we’ll always try. because i don’t wanna hate you, and i don’t wanna hate me, and i don’t wanna have to hate everything anymore.